A bit about Dave 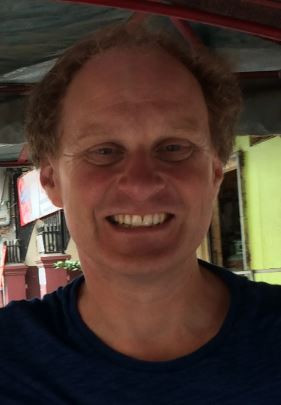 Dave has been involved with the IB since 2003. His role has taken several forms from marking student scripts as an examiner and IA moderator to running revision and pre-IB courses for OSC. He has also been involved with the teacher training side of things with over 25 face to face works shops across Asia and Europe and well over 50 online workshops under his belt. He has also been involved in writing and developing teacher training workshops for the IB, writing three online workshops and two face to face workshops as well as a yet to be released mini-PD on IA for the IB.

Along the way he has been senior SME for Pamoja Education and helped to write their IB chemistry course and the Course Advisor for CIE IGCSE Pamoja course. This role also involved developing course materials.

As well as training teachers, Dave enjoys authoring and has written the OSC guide to Chemistry Internal Assessment and has recently been involved with York Press writing material for the Lebanese curriculum.