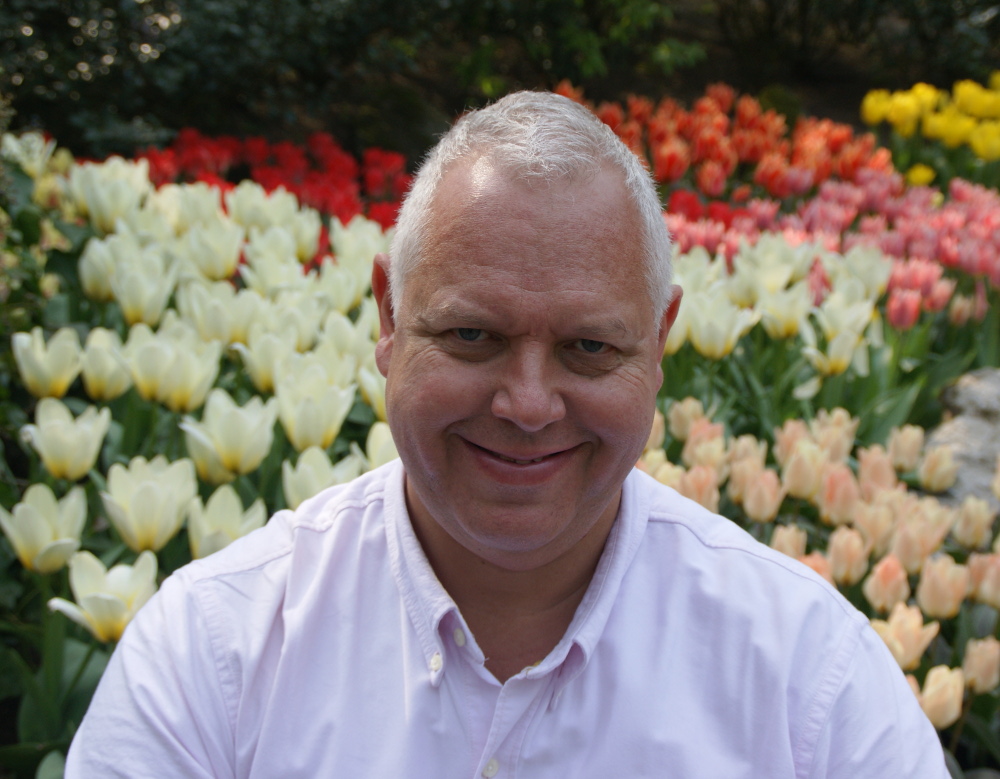 Bill Roberts has been involved with the IB for 25 years in a variety of ways. He has taught Theory of Knowledge, Mathematics and Further Mathematics around the world including in Cairo, Egypt and most recently in Dar es Salaam, Tanzania. He also has extensive experience as a DP Coordinator. Alongside this he has worked as a team leader for verification visits, he has been involved in reviewing five-year evaluations, has worked on curriculum reviews for both Mathematics and ToK, and has significant examining experience.

Bill has led over sixty workshops for the IB in ToK, Mathematics HL, DP Coordination and for Administrators. He spends a lot of time advising schools on teaching ToK, integrating ToK into subject areas and the role of international mindedness in schools and has conducted over one hundred and fifty in-school workshops. He also works with the delivery of ToK and Mathematics in an online context both as a developer of courses and as a teacher.

Outside of work associated with the IB, Bill works in the field of gender studies and is on the editorial board of the Journal for LGBT Youth. His research interest is in working with older adolescents and young adults on construction of masculinity in an educational context. In his spare time, Bill enjoys reading, cooking and gardening.